Blockchain, Ethereum, Litecoin, and SEO. Where, when, how? 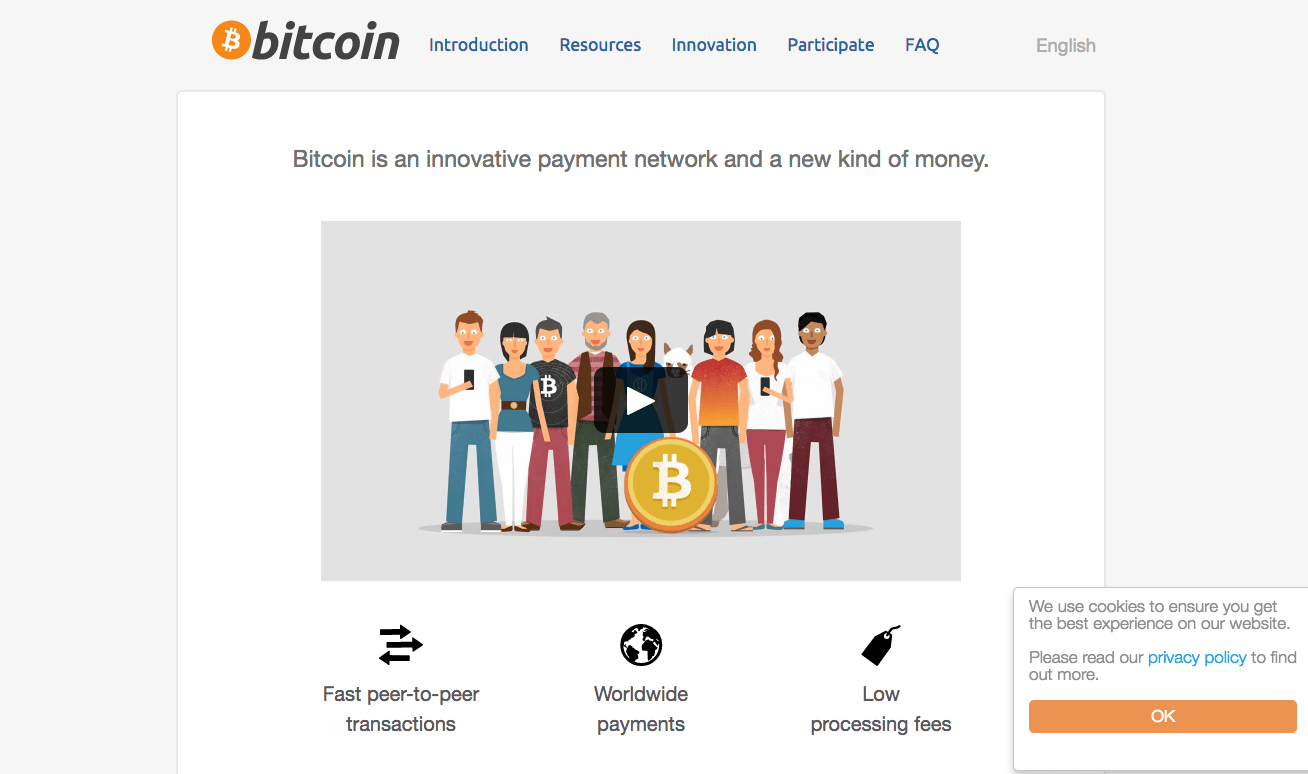 How will Blockchain tech affect SEO now and in the future?

I think it is safe to say that blockchain technology is still in its infancy and will probably be focussed on specific niches in the near future. One thing is for sure though. The Blockchain is here to stay!

Even a cursory examination of the subject matter is enough to persuade one to accept this as reality.

I find it doubtful that my ( The SEO) industry will be spared in the long run!

Bitcoin is leading the charge in the blockchain realm since it has the longest track record in the space. It poses no direct threat to the SEO community since it is more geared to finance than to any kind of utility that could replace our current search engines such as Google, Yahoo, or Bing.

That being said, there are some up and coming Ethereum based innovations that are potential challengers in the search engine arena that may indeed pose a long term threat to our current system. Innovation in the computer and internet field are just a part of daily life and so it is easy to get leapfrogged in this industry by an innovation that has been quietly hidden away in some coders files waiting for the right time and the right incentive to spring onto the scene. Ethereum is a “smart contract” technology that has open source architecture which allows any computer coder to adopt it and develop their own blockchain concept. Ethereum based innovations tend to be very utility based and the applications for them are so far ranging it boggles the mind to even consider listing them. They have current applications in finance, insurance, loans, banking, stock trading, social sharing, cloud storage and those are just a few that I have taken the time to investigate for now.

One can barely imagine the scope and reach that these concepts have until the researcher takes the time to truly understand the technology with an open mind.

Bitcoin, for example, was just one of these ideas. Natoshi Sakamoto, the alleged founder of the concept released the White Paper on the system in a shroud of self doubt in 2009. Natoshi himself had serious concerns about the practical application of the idea and for many years it was not taken very seriously by very many people other than a fringe element in the deep tech community. My stepson tells me that he used to see people exchanging these coins in the online gaming community early after their inception. At that time their dollar value was in the thousands of a cent yet at the time of this writing the current price of Bitcoin on the open market is $15,335.60 and the market cap of the investment in them is $257 billion.

Fast forward to 2018 and a new world is about to emerge from the elemental seed that was the Blockchain concept. Many in the tech community and in the corporate space have joined forces to spawn a whole new era of potentially disruptive innovations that I dare say will shake every industry one can name.

This is why it occurred to me to start looking over my own shoulder and see what might be sneaking up on the SEO world since I have firmly planted my roots here and would like to keep them planted!

So far as yet there are only a few contenders suggesting that blockchain could be a viable alternative to the current search engine systems we are experiencing. One of the team members of a blockchain concept call “ Basic Attention” was the founder of Mozzilla and the creator of the Javascript coding language which is a common core of computer science today. They are targeting the online advertising space and claim to have some very powerful ideas that could revolutionize things like Google Adwords and act as their replacement. It seems hard to imagine someone or something replacing Google any time soon but empires have fallen throughout history any so nothing is totally invulnerable. Especially in the world of the internet.

My basic understanding of blockchain is this. The internet is arguably the most powerful innovation that has ever come down the pike. The problem with the internet as we currently experience it is that it is a very poor custodian in terms of security. Hackers are able to steal money from bank accounts despite banks having access to some of the best and brightest in the online security field. I don’t believe it is a coincidence that banks have the tallest buildings in every major city one can name. They gotta have some serious doe! Plus they have a lot at stake.

According to those in the know, Blockchain has the ability to provide the security layer that has been missing from internet applications allowing extremely safe and secure storage and movement of all types of digital data. Money, documents….you name it.

Again I reiterate….I cannot imagine this not having a disruptive effect on the SEO industry sooner or later with those type of attributes.

I could probably speculate on this subject all day but I admit to having only a minimal understanding of Blockchain so I will leave it to you, the reader, to take the time to find out how blockchain could affect an industry that is relevant to you!