You will hear a lot of conjecture on the Internet about what constitutes good SEO and bad SEO.

I believe the majority of this talk is nonsense and I’m going to tell you why.

Google has constant updates to their algorithm. Every time one of these updates rolls down the pipeline the entire Internet community goes into a frenzy. This frenzy usually sounds and looks like this.

“Everything has changed, links don’t work, content doesn’t work, meta-description doesn’t work” and so on and so forth. There will always be one remaining factor that is the primary ranking factor as the last Man standing. Lately, it seems to be traffic. The gurus of SEO will tell you that traffic is the ultimate signal and that without traffic your site simply won’t rank. 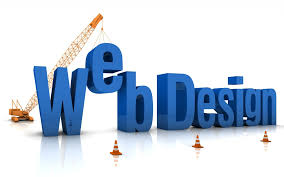 My question regarding this idea is this. How does a website rank in the first place on the first page of Google? We know that 95% of the traffic to websites comes from page 1 so this seems to be a bit of a contradiction. If traffic gets you ranked I newly launched page stands no chance of ever ranking because it will never get any traffic by the very reasoning that no brand-new page whatever show up on page 1 of the search engine for any competitive term.

So we have a bit of a contradiction. Its kind of like when you’re searching for a job when you’re young enough had never had a job before. Everybody says you need the experience to work at XYZ place of employment but without ever having worked anywhere how are you supposed to get any experience. It’s kind of a parallel dilemma, isn’t it?

So what is the truth about Google have gotten a little boost of energy algorithm updates? I believe the truth goes something like this. The things that worked to rank a website 10 years ago, five years ago, two years ago and today are generally the same. The problem with peoples perception that everything has changed every time there is an update I believe comes from the fact that people like to be provocative to garner attention. By waving their arms wildly screaming at the sky is falling they believe people will listen to them every of your them as the current guru when it comes to Google knowledge. 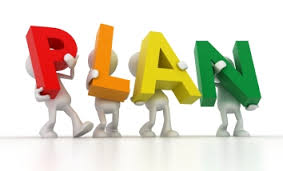 Just saying that there has been a modest, subtle modification to the way that search algorithms interpret data. It isn’t very sexy and doesn’t get a lot of attention. It’s like our new media sensationalizing everything just for the sake of getting listeners tuning into other programs. The Internet has become the new media and the purveyors of media nonsense are now the Internet gurus with their Micro Followings of intent listeners hanging on every word they say.

I work with a mastermind group and several of the members of this mastermind group do testing. Bye testing I mean that they have real websites on which they perform real experiments to see what the reactions of the search engines will be. By doing so, there can be no speculation about what new algorithm updates mean in terms of ranking. We get to tune in and benefit from these experiments and the resulting data so there’s less guesswork in our real world endeavors. After all, much of the work that we are doing is for clients so there is a lot on the line when it comes to the results. We can’t afford to speculate when somebody’s business is at stake. We like to be succinct and get the job done so we can get paid and get referrals from satisfied customers.

Without giving away the plot and revealing some very hard earned data that is proprietary to our group let me just say in general that not much has changed when it comes to search engine. What has changed in recent years is the details. And when I say details I mean typically the percentages for optimization have changed not the core principles. 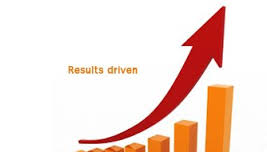 Inbound links to your site still rank despite what people will tell you. Exact match anchor text still ranks despite what people will tell you. What differs is the context in which it works and not whether it actually works or not. But people like to take a ham-fisted approach to change. Nobody really likes change so they tend to overreact to it instead of giving it to its appropriate response. Keep in mind that a search engine algorithm is a very complicated thing. Many of the changes to the search algorithm have been put in place to try to prevent people from gaming their system.  The problem with Google making sweeping changes to the criteria for what constitutes a search result is that they can end up mass penalizing a large segment of the population by making a change that’s intended to restrict the gaming have a specific tool. This is an unintended consequence that Google cannot afford so they have to be able to make changes incrementally and subtly.

But here is what I will say. The standard practices as far as SEO is concerned still apply the same way they always have. The key is to do your research ahead of time and let that be the foundation of how you build the site. Just like building a house if you get the foundation right everything else makes a lot more sense. This foundation usually starts with keyword research. Keep in mind that Google is nothing more than a librarian and the library is the Internet and the servers which house the information that the librarian looks through. 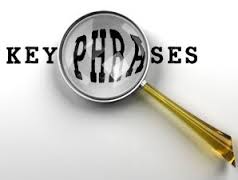 Although I am the first to bash those who say content is king you should still take content relatively seriously within the level of priority that it belongs. In these terms what you really need to be considering his the amount of content that goes on a page as opposed to the quality of the content.

Although Google is getting smarter it is still a machine and really can’t read content in the same way that human being can. What I mean by this, is the Google can’t really judge good content from bad content. First of all good content is subjective and all things subjective are based on human perception and not on anything really quantifiable.

What I consider good content really comes down to my own personal favoritism and not to anything you can measure with any kind of incremental yardstick.

So when it comes to content probably the best piece of advice is to simply look at how much content the winning competition seems to have on their page and do at least that much.

Of course content matters when it comes to keeping people on the page and keeping them reading and in that regard it is an SEO factor. But it’s really an SEO factor “ after the fact”. It’s not going to get you ranked and it probably won’t prevent you from getting ranked but once you are ranked it could certainly help keep you there. 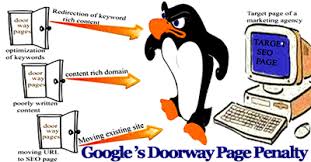 It’s kind like the age-old question “ which came first the chicken or the egg”. Ranking in Google comes first and the majority of that comes from you’re URL’s, Titles and meta-description. The added factored being inbound links.

Get this stuff right and you are 90% of the way there!

I know that I’m being somewhat invasive in not telling you too many specifics and this is intentional. The secrets of SEO are closely guarded among our group and I intend to keep it that way.

After all the secrets are worth money and Money talks. 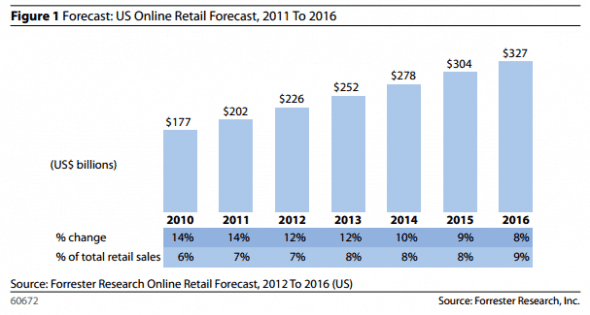 [icon type=”thumbs-up”]As previously stated, SEO is not the answer for every business…..However.

Fill out the Discovery form

[highlight]It may be the most valuable 5 minute you ever spend![/highlight]

[highlight]All the best to your future (:[/highlight]